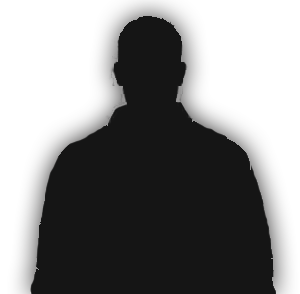 Cooper Smeaton played all sports as a boy, but his affiliation with hockey began at a young age and lasted, quite literally, until the day he died. Although he was adept at football, baseball, and basketball, hockey was his game of choice, and in his early twenties he twice rejected offers to turn pro. Instead, he turned to refereeing, starting in local amateur leagues and becoming a member of the National Hockey Association when Frank Calder appointed him an official in 1913. His first game was a Canadiens-Wanderers contest, and on the first play Newsy Lalonde confronted him after Smeaton called an offside. The rookie ref fined the superstar five dollars, and he had established himself for all time.

In 1910 he had joined the Sun Life Association of Canada in Montreal, working his way up from clerk and cashier to branch manager and remaining with the company until he retired in 1954.

In 1916, Smeaton joined Canada’s war effort and went to France with the 11th Canadian Siege Battery, earning the Military Medal before returning home in 1919 when he resumed his work at Sun Life. In 1930, he managed the Philadelphia Quakers during their single, ill-fated year in the NHL, returning to officiating the following season. He held the whistle for numerous Allan Cup and Stanley Cup games before retiring in 1937.

Smeaton was one of the inaugural inductees to the Hockey Hall of Fame, in 1945, at a time when the “Hall of Fame” existed in name only and not in building form. In 1946, Cup trustee P.D. Ross named Smeaton co-trustee to replace the recently deceased William Foran, a position every trustee held from their nomination to their day of death. Later, when Ross passed away, “Coop” named Red Dutton co-trustee.