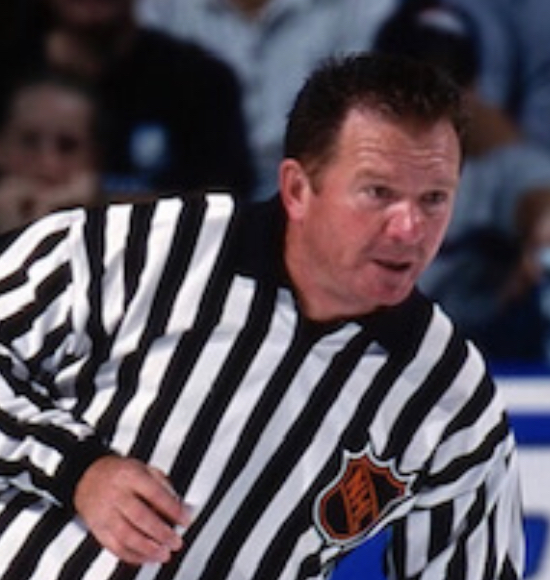 The 60-year old McCourt, who is currently the officiating manager for the National Hockey League, also works with the Northern Ontario Jr. Hockey League as a senior supervisor of officials.

A native of the Greater Sudbury area town of Falconbridge, McCourt had a 25-year career as a linesman in the NHL.

NOJHL commissioner Robert Mazzuca was quick to step up to congratulate McCourt on his soon-to-be-induction into the Sudbury Sports Hall of Fame.

“Dan has been instrumental in the development of the NOJHL officiating program, both on and off the ice,” noted Mazzuca.

“His contributions, guidance and considerable input has been exceptional in developing our officials and helping the overall improvement of our league as a whole,” added Mazzuca.

And their 84-year old uncle, George Armstrong, is the legendary former captain and multiple Stanley Cup champion with the Toronto Maple Leafs. 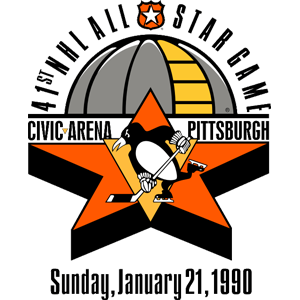