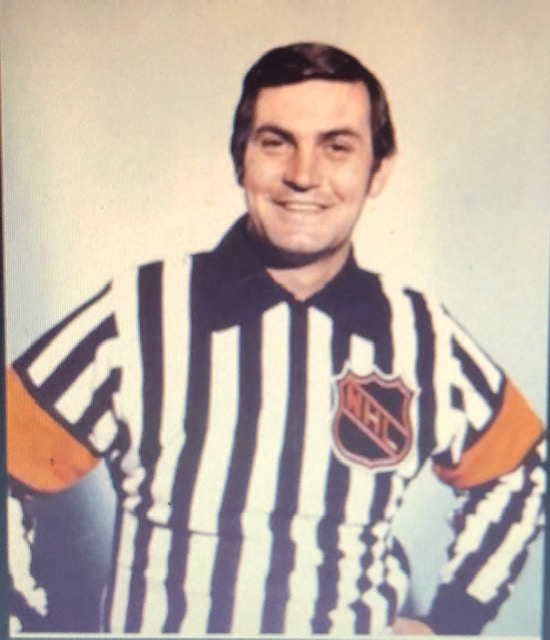 A LEGEND IN HIS OWN TIME!

John “Gus” McCauley was a legend in his own time. He began his lacrosse career as a four-year-old in Brampton and during his minor playing days he became a hard nosed, two-way player. John led his minor lacrosse teams to novice, peewee and bantam Ontario Minor Lacrosse Association championships and it was not uncommon to see him playing one or even two age groups higher than his own. At 14 years of age McCauley helped the Brampton Excelsiors win their third consecutive Canadian Junior Lacrosse championship in 1959 and become the youngest player to play on a Minto Cup championship team, a CLA record that remains today. Over the years John developed as one of the most potent and feared “bounce-shot” shooters in his six additional Jr. A seasons. McCauley, always an Excelsior, bolstered the Hastings Legionnaires and Oshawa Green Gaels in their Canadian Junior championship marches in 1961 and 1963 respectively.

John also excelled in other sports. As a hockey goaltender, he practiced with the Brampton Junior “B”s while still playing peewee, served as a backup goalie to the Metro Jr. “A” Brampton Seven Ups, and starred with the Brampton’s OMHA Juvenile “A” champions in 1962. Fullback John McCauley was the “Big Train” Lionel Conacher of the Central Peel Griffins in the 1960s and in the spring, there was John, the 100 and 200 yard sprinter.

John began his professional officiating career in 1967 and advanced to the NHL in 1970 where he refereed over 500 games in 10 seasons. As an on-ice official, John was always in control of the game and was highly respected by both players and coaches. As Don Cherry and Scotty Bowman said of John, “the one man they always wanted in a deciding game was John McCauley, he let the boys play the game while keeping an easy going manner”. In 1981, John was named Assistant Director of Officiating for the NHL following an early retirement due to an eye injury. He became the Director of Officiating in 1986, a post he held until his death in June of 1989.

But for John, lacrosse was “in the blood” and it remained his first love. John was a fierce competitor and as close friend Dean McLeod recounts “it didn’t matter what John was doing in life, being a family man, being a referee, being a hockey administrator, being an athlete, or being a lacrosse coach, he was always dedicated, competitive and fair, while always having fun…he quickly gained the respect of everyone he encountered.”  Following his years as a player, John went on to coach the Brampton Junior “A” Excelsiors in the late 1960’s and the Senior Excelsiors in 1976, 1977, 1980 and 1981, adding a Mann Cup Canadian Championship to his list of achievements in 1980. In 1978, he acted as a defensive coach of Canada’s World Field Lacrosse Champions in the UK. In 1983, he guided the Brampton Excelsiors to a Canadian Championship.

Following John’s untimely death in 1989, the Brampton Excelsior Lacrosse Club voted unanimously to retire sweater number “8” from their three clubs. As an ongoing tribute, the Brampton Minor Lacrosse Association decided to hold its annual tournament in honour of John’s many significant contributions to Brampton’s game, lacrosse.

Article written in 1999 by Hall of Famer Mark Evans. 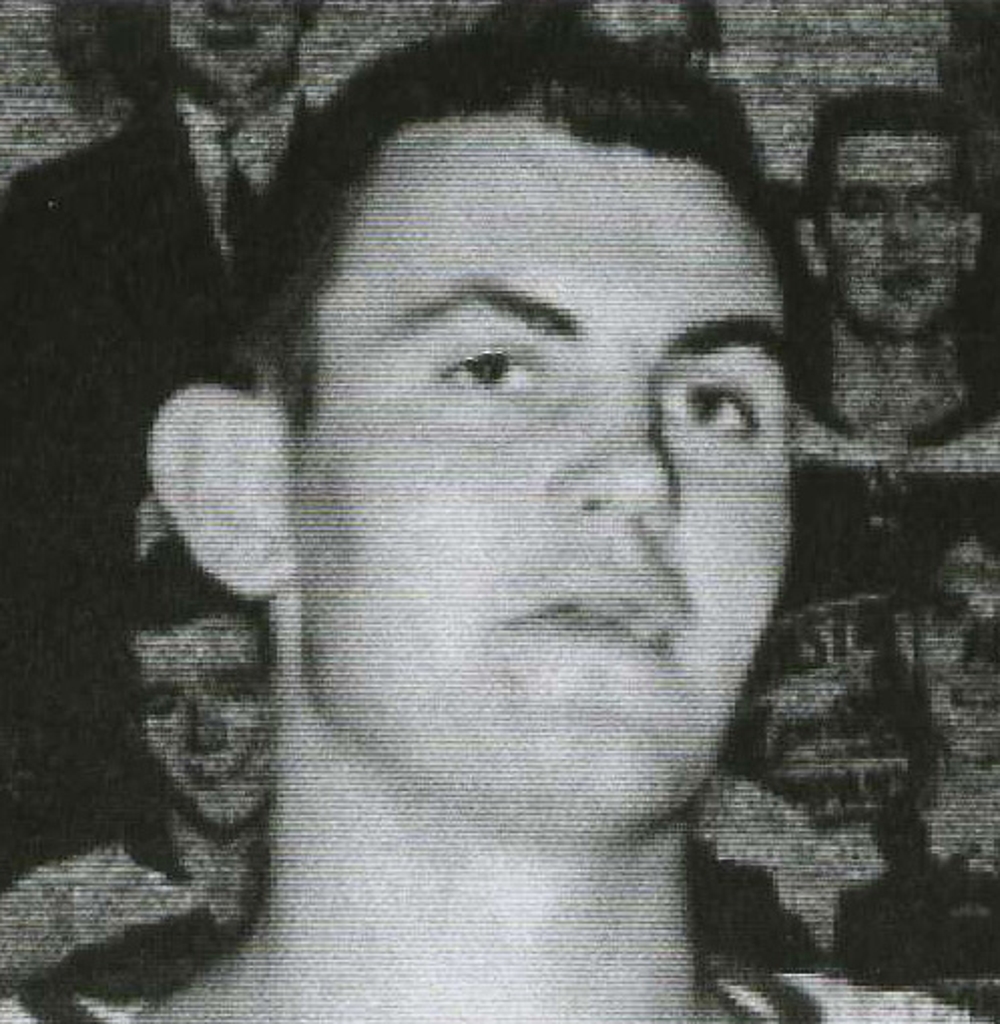 In November 2010, the late John “Gus” McCauley was inducted into the Canadian Lacrosse Hall of Fame in New Westminster, B.C. The Brampton Sport Hall of Famer entered the Canadian Lacrosse Hall in the veterans’ category, in acknowledgment of his combined box lacrosse accomplishments on and off the floor, two decades after his passing at the age of 44.