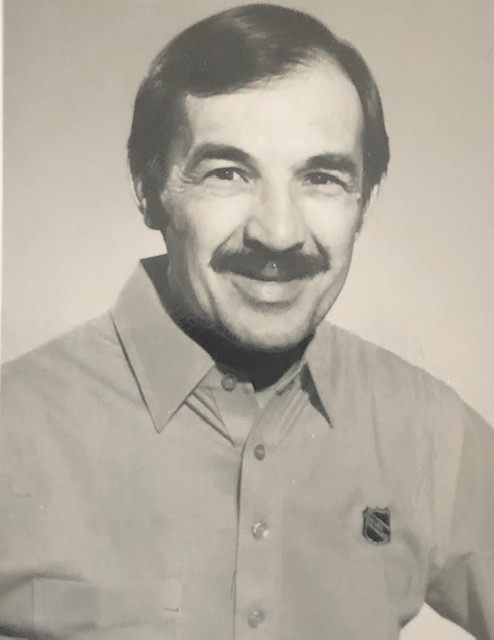 By the time he was 20, Matt Pavelich was referee-in-chief of the Northern Michigan Intermediate League, but that should come as no surprise. He had held the whistle since he was 14, officiating minor hockey games and working his way quickly up through the ranks. He worked in the American League in 1955-56, and his poise so impressed the NHL’s ref-in-chief, Carl Voss, that Pavelich was in the NHL the next fall, making his debut on October 11, 1956.

While his older brother Marty had been with the Red Wings as a player since 1947, the pair were the first to be a part of the NHL in this unique tandem. Matt’s inauguration into the officials’ ranks was particularly unpleasant during the playoffs of his first year, a game in the Detroit Olympia. Red Wings fans had a penchant for throwing octopi on the ice, and this game was no exception, but Pavelich, as junior of the three officials, was responsible for clearing the ice of the heavy, ugly creature, a task he performed with requisite disgust while his colleagues enjoyed themselves at his expense.

By the time Pavelich retired, 31 years had passed. His 1,727 regular season games is second only to Neil Armstrong, and his 245 playoff games is also second, to John D’Amico. When he was inducted into the Hockey Hall of Fame in 1987, it marked the first time the Hall had expanded nominees to include not only referees but also linesmen. Matt Pavelich later became the NHL’s supervisor of officials for referee-in-chief Scotty Morrison. 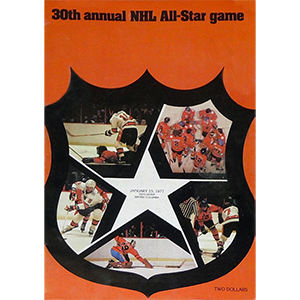 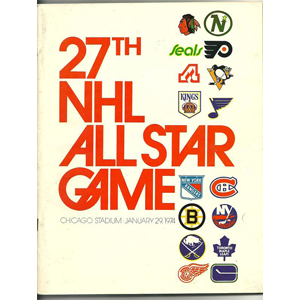 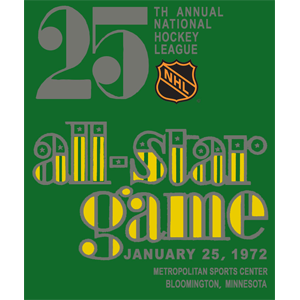 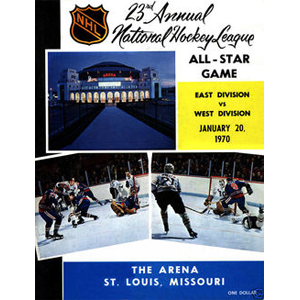 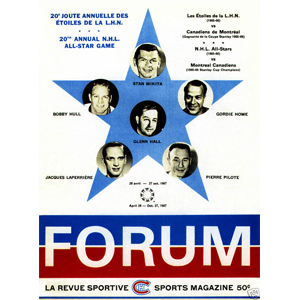