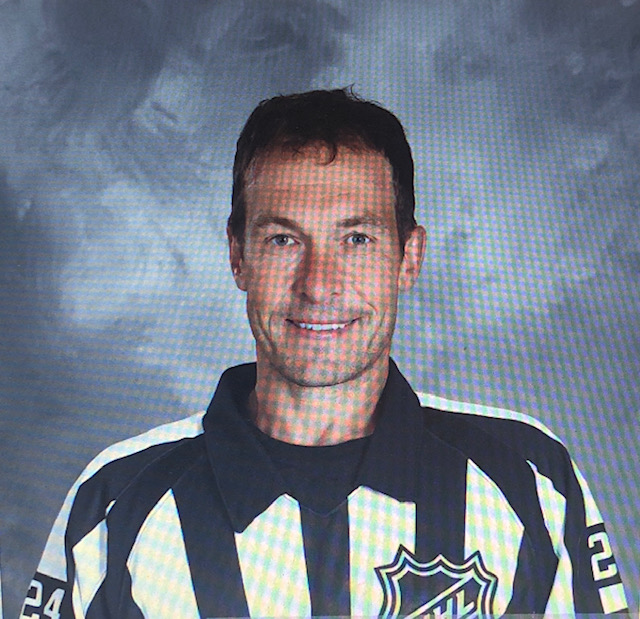 He is married to Annie and together they have three children. They reside in the Pittsburgh suburb of Moon Township, Pennsylvania.

Walkom worked as a referee, until retiring on August 3, 2005 when he was elevated to the management position.

He has a bachelor’s degree in commerce from Laurentian University.[2]

As a referee, he was hired in 1990 after a successful amateur career that included obtaining Level VI certification – the highest in Hockey Canada‘s Officiating Program – and refereeing in the Memorial Cup tournament. In the NHL (where he wore uniform number 24 from the 1994–95 NHL season until his retirement), he officiated more than 600 regular season games, 84 Stanley Cup playoff games, the 2002 Winter Olympic Games, 2004 World Cup of Hockey, and two Stanley Cup Finals. Walkom was also president of the National Hockey League Officials Association, the labor union that represents NHL referees and linesmen.

He was also the director and owner of the North American School of Officiating, a summer development camp for aspiring hockey officials in Guelph, Ontario, Canada.[3]

On August 25, 2009 he announced his decision to step down from his position as the NHL’s Director of Officiating to attempt a comeback at on-ice officiating as a referee. His first game back as an NHL Referee was October 21, 2009 when Florida hosted Buffalo. Since his return, he has officiated in two Stanley Cup Finals (2010 and 2011).

On August 7, 2013, he returned to the position of the NHL’s Director of Officiating.[1] 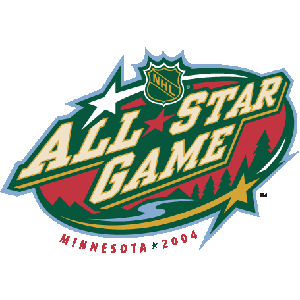 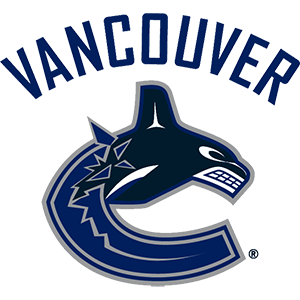 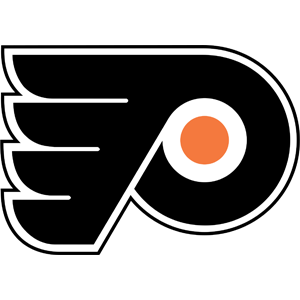 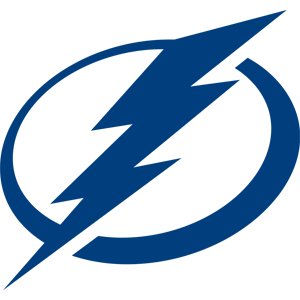 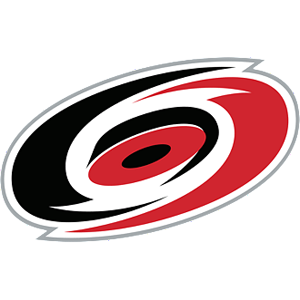 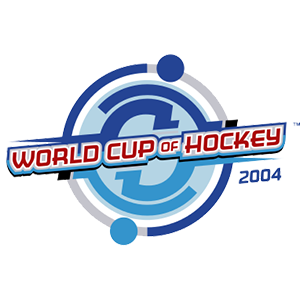 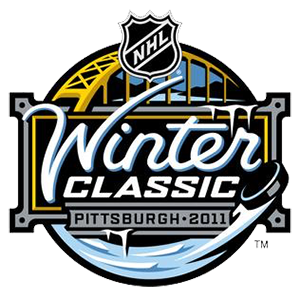 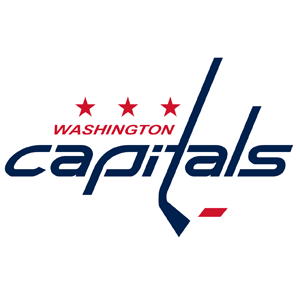 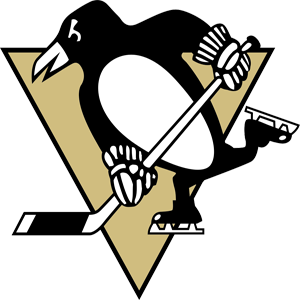