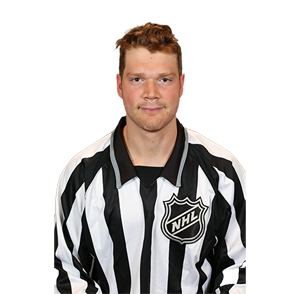 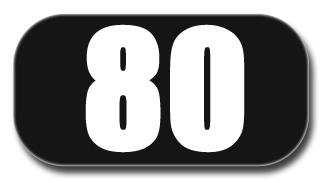 Jonathan grew up like most of his friends playing hockey and dreaming of reaching the NHL as a player. The former defenseman spent a total of five years in the Quebec Junior Major Hockey League (QJHML) wearing the colors of three different teams; the Sherbrooke Phoenix, the Cape-Breton Screaming Eagles and the Shawinigan Cataractes.

After his junior days were over, he decided to pursue his playing career with the Université du Québec à Trois-Rivières Patriots (UQTR) where he could also focus on his academics. During his sophomore year at UQTR studying Marketing, Jonathan decided to get involved in officiating while still dressing up for the Patriots. Being himself from St-Louis-de-France, QC he quickly found a friend and a mentor through another resident of his hometown when NHL linesman Michel Cormier took him under his wing.

His first officiating year was mostly spent working all levels of minor hockey in the Mauricie region. His playing background and his strong skating abilities allowed him to be invited to the NHL Officiating Exposure Combine in the summer of 2019. His performance at the combine saw him being promoted as a linesman at the American Hockey League (AHL) level the following season while also working a handful of games in the Quebec Provincial leagues. He also worked the U17 World Championship held in Medicine Hat, Alberta that fall where his officiating abilities were quickly recognized by earning the gold medal assignment.

In March 2020, Covid-19 shut down all hockey leagues around the world and he found himself at home for several months before getting a call from the International Ice Hockey Federation (IIHF) to work the prestigious 2021 World Junior Championship held in Edmonton bubble where he also worked the gold medal game. A month or so after, the American Hockey League was able to re-start slowly where he finished the 2020-21 season.

Jonathan was offered a full-time NHL linesman contract that summer (2021) by the NHL Director of Officiating Stephen Walkom. 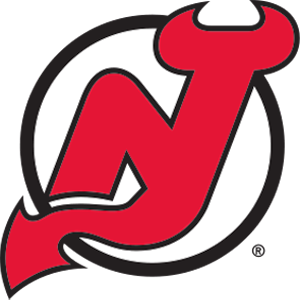