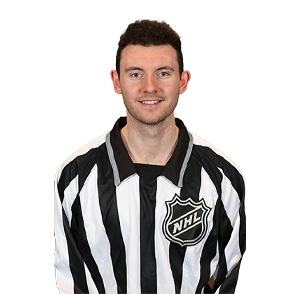 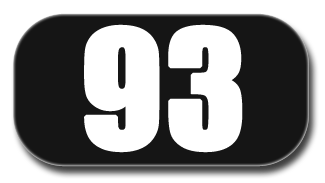 McNamara is from Lantana, a small town in South Florida near Palm Beach. He played ice hockey from a young age with local travel teams and continued on to play junior hockey before heading off to college. His officiating journey started when he was 13 years old when he decided to become a USA Hockey official, working every level of minor league hockey.

While attending the University of New Hampshire (UNH) he continued to make time to officiate junior games in the New Hampshire and Massachusetts area, and also continued to play with the UNH Wildcat team, winning the 2014 ACHA Division II National Championship. In 2016, he received the invite to join the Officials Development Program (ODP) where he was hired part time and continued to work North American Three Hockey League (NA3HL) and North American Hockey League (NAHL) games throughout college. In 2016, he also earned an invitation to the NHL Officiating Exposure Combine.

After graduating from UNH in 2017 with a degree in Psychology, Kilian became fulltime in the ODP program and continued to officiate games in the NA3HL, NAHL, and also the United States Hockey League (USHL), and the National Collegiate Athletic Association (NCHC). He had the honor of being selected to work the 2018 NA3HL Frazier Cup finals and championship game, the 2018 NAHL Robertson Cup finals and championship game, the 2019 USHL Clark Cup Final and the 2019 USA Hockey Biosteel All American Game.

His introduction to professional hockey came in 2018 when he was hired as a linesman by the East Coast Hockey League (ECHL) where he refereed two games and he worked as a linesman in both the ECHL and American Hockey League (AHL) for the next two years. His performance was once again recognized and he was selected to work the 2019 NHL Prospects tournament in Traverse City and the prestigious 2021 ECHL Kelly Cup Finals.

In 2022, he was promoted to full-time NHL status 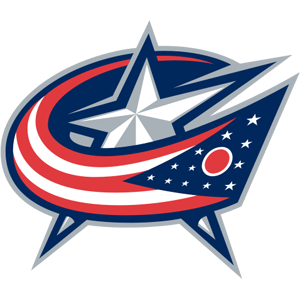