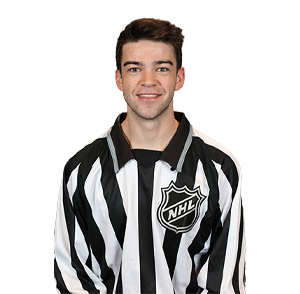 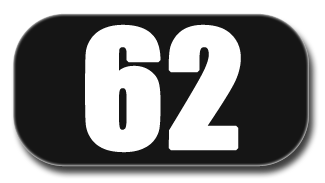 Hunt began officiating at age 11 while growing up in Raleigh, North Carolina and playing youth hockey with the Carolina Junior Hurricanes. In 2009, he and his family moved to Dubin, Ohio where he continued pursuing officiating while playing youth hockey, first with the Columbus Jr. Blue Jackets and then with his local high school team where he was named on the the top defensemen in central Ohio at the end of his senior year. In 2010, Mitchell attended his first Don Koharski’s Officiating and Development Camp in Hamilton, ON and went on to attend this camp for the next six years. He ended his playing days upon graduating high school in 2014 but by that point he was officiating U16 and U18 tier I and II games in the Columbus area.

In the fall of 2018, Mitchell began working on a bachelor’s degree in Sport Management from Temple University in Philadelphia. He began working locally at the U16/18 Tier I and Junior Tier III level his freshman and sophomore year at Temple. During his junior year he was given his first opportunity to work for USA Hockey Officiating Development Program (ODP), as a last-minute stand-in for a North American Hockey League (NHAL) game. The following summer, Mitchel attended the USA Hockey’s High Performance Camp in Buffalo, NY and from there was also invited to the ODP’s Prospect Camp. Going into his Senior year at Temple he began working full time for the ODP and the NAHL.

Mitchel graduated from Temple  in May 2018 with a Bachelor Degree in Sports Management. Following graduation, he moved to Omaha, Nebraska living in ODP housing to work the United States Hockey League (Tier I Juniors) during the 2018-19 season. In the summer of 2019, he was invited to participate in the USA Hockey’s National Program of Merit Camp held in Buffalo. He also attended the NHL Exposure Combine and his first East Coast Hockey League training camp. The fall of 2019, he lived in ODP housing in Birmingham, Alabama to work the season in the Southern Professional Hockey League (SPHL) while also working several ECHL and AHL games. After the shortened season due to Covid-19, Mitch returned to the ECHL for the 2020-21 season where he worked his first Kelly Cup playoffs in June 2021. He was offered in July 2021, a NHL Minor Leagues linesman contract from NHL director of officiating Stephen Walkom. 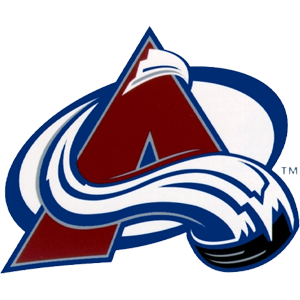