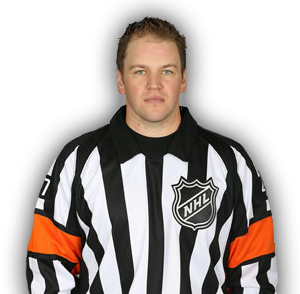 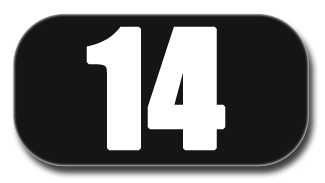 Born and raised in Richmond, British Columbia, Hanson started skating at the age of 4 with Richmond Minor Hockey Association.  He would play his entire minor hockey career with them.  He played Junior hockey with the Grandview Steelers (PIJHL), North Delta Flyers (PIJHL) and the South Surrey Eagles (BCHL).

The former defenseman, he began officiating at the age of 14 with Richmond Minor Hockey Association.  While playing minor and junior hockey one of his coaches, Peter Zerbinos an official himself put him in contact with Shawn McCaskill who hired him to officiate in the PIJHL Junior B league in 2003.  The following season he began officiating games in the BCHL under the guidance of Frank Broeders.  Trevor would work the 2007 BCHL All Star game in Surrey, BC.  In 2008, he was selected to officiate at the Under 17 tournament held in London, Ontario.  In 2009, he was selected to officiate the World Junior Challenge in Penticton, BC and again the following season in Langley, BC.

He was hired by Kevin Muench of the WHL during the summer of 2007, he would go on the work the championship series in the spring of 2012.

He would reach Hockey Canada pinnacle during the 2009 season by achieving his level 6 status.  As a level 6 he was selected to represent the BCHL at the prestigious RBC Cup in Dauphin, Manitoba in the spring of 2010.  During the 2012 season he was selected by the IIHF to officiate the Under 20 hockey tournament in Piestany, Slovakia.

The National Hockey League in the summer of 2012 offered him a Minor League contract under then Head of Officiating Terry Gregson and was promoted by Stephen Walkom in 2015 to full time status at the age of 31. 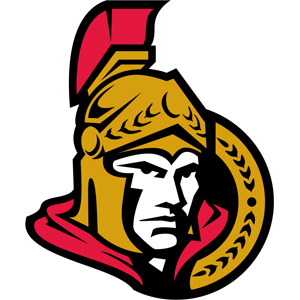